it's been a long time since i've written anything, not because i haven't tried. everytime i type something i end up deleting it because i feel like it sounds too much like i am complaining or that it sounds too narcissistic. trust me, i've tried and tried but i've noticed that if i don't finish a post, i usually never come back around to finish it so i don't end up posting it.

here's the thing, after tepak tari, rathi and i performed at the snake temple in bangsar for navaratri and a couple of months after that it was time to pack up and relocate to jakarta because the husband got transferred here. he started work in september but it took awhile to process our visas, find a house, find a school, sort out the move, etc because i wanted the move to be as smooth as possible for the two little ones. moving is already so difficult, imagine to a different country plus two toddlers without help. so end of january this year we packed up the house and moved all the way to jakarta, indonesia.

before we moved everyone kept asking me how i felt about the move and to be honest i didn't really think much about it. i mean my husband was moving so it was only right for all of us to be together and the environment in muhibbah malaysia didn't really make it THAT hard for me to want to get out. plus both hubs and i have never lived abroad ever so why not. i had never been to jakarta prior to the move but if all everyone complained about was traffic then i knew it wouldn't be too bad.

so we got here, set up house, kids started school and we moved in and so far things have been really great. but that is not why i wanted to write this post. i wanted to write about how i've been feeling ever since i have become a mother mostly because i am not sure if all mothers feel this way and i've also noticed that i always feel a million times better after i pour my feelings out into this space. so let's try and see...

the first 12 to 18 months since the babies came are a complete blur. i don't remember a single thing, fleeting moments perhaps but nothing solid. i watch videos of the babies and i don't even remember recording it. so i don't really remember when i started feeling these feelings, which were mostly anger, a lot of anger, frustration and loneliness, all i know is that these feelings have become stronger and i feel this way on more days than less.

if you follow me on instagram you would scoff at this and say, 'what do you mean? you have everything' or 'but your life looks so perfect, you're dancing, you have such an awesome family, what would you have to complain about?' and perhaps that has been why i have been so reluctant to write about the way i have been feeling but my feelings are my feelings and i have a right to feel this way.

this could easily be blamed on my stubbornness of not hiring domestic help but i highly doubt that the problem could have been solved that easily. i've wanted to raise my children on my own from the very beginning and that is motherhood right? making a decision and sticking to it, staying true to your principles. yes, there could be someone at my beck and call to wash my children's butts or layan them when they want to play or listen to their songs and push them on swings but why would i want to share those experiences with a complete stranger? i am lucky to be able to stay at home and watch them grow, they grow so fast and that really isn't why i am feeling this way.

hiring someone to watch over my kids could mean that i could participate in any production i wanted, attend any residency in the world and focus on my dance but would that really solve my problems? yes, i would be able to dance but what would take away my guilt. this fucking guilt is the problem really. i went to bed one day and woke up with this guilt that i can't shake off. that's what happens when you become a mother, you have this guilt and that guilt eats you up. i would rather be sitting in the house watching peppa pig for the millionth time than feeling guilty for not being around at home cooking, feeding, bathing and putting my kids to bed. every mother feels guilt, especially working mothers, i am not judging, not even one bit. i'm only talking about my feelings here.

how can i be away for a month in india? hubby says just go and we'll manage. manage how? it's a month. it's a month of the kids wondering where the hell is mommy. i remember very vividly as a child hating every moment my mother wasn't physically present. perhaps because my father used to work all the time and usually far away. i remember always being very uncomfortable when my mother wasn't around. i remember never liking any of the maids we had and from a very young age i remember telling my mother that i would clean the toilets if it meant that we could live without help.

so hiring help to jaga the kids is not the answer. loneliness is definitely another problem for me. my husband works long hours, travels a lot and my parents do not live in the same country as me. for the longest time mum and dad were in bangkok, then phuket and now bhutan. now that mum is in kuala lumpur most of the time i am in jakarta, so life gets very, very, VERY lonely. have you ever had to go three days without having an adult conversation? try three years!

social media has not helped me in any way whatsoever. everyone looks like they're chasing their dreams, everyone looks so busy and everyone always tells you that there is no excuse not to.

i've come to a point where i resent being a woman. urgh, people are going to hate me for saying that but really, at the end of the day who is the glue that holds everyone together? who has to ensure that everyone is feeling settled and stable before even entertaining the thought of taking care of her needs? who cooks while she is hungry just to feed the family at all meals? who sits back to support every family member so that they succeed before even thinking about her own success? it's the mother. just take a second and think about your mum. every need you or your brother or your sister or your father had was supported by her and she did everything she could, sacrificed what she wanted to do so that you could get a chance at what you wanted to achieve.

so forgive me for saying what i am saying. i am not boasting, i am just saying that i am angry because i have guilt, responsibilities and i am sitting back and doing the bare minimum to keep me happy. perhaps when the kids leave to uni i may be too old to do a masters in performing arts or maybe i won't be. but yes, we do get angry and then we feel guilty. but why should we? we should have the right to feel angry because at the end of the day we are letting you do what you want. yes, husbands do as much work because they are working like dogs to earn money to ensure that the kids have a better life than we ever did. but i have a right to feel the way i feel and i am angry. i am angry that i may never get to do my masters, i am angry that i can't drop my things and fly to india for an Odissi summer school, i am angry that i feel so trapped.

i am angry because so many mothers are angry too and take it out on me/you but they don't realise that i/we am/are angry too.

i am angry. i am so so angry. but i don't know if it's right to feel angry. will this anger pass? is the this rite of passage for all mothers? is this why my mother was angry?

i look at jade and i feel so so sorry for her. is this what she is going to feel in 30 years? i sure as hell hope not. is this what it's like to be a wife? a mother?

don't read too much into this. at the end of the day i am a mother raising twins. i've never had the experience of raising one child. perhaps other mothers feel differently. i don't know. but this is how i feel and how i have been feeling for a long, long time.

i just don't know why i am so angry. 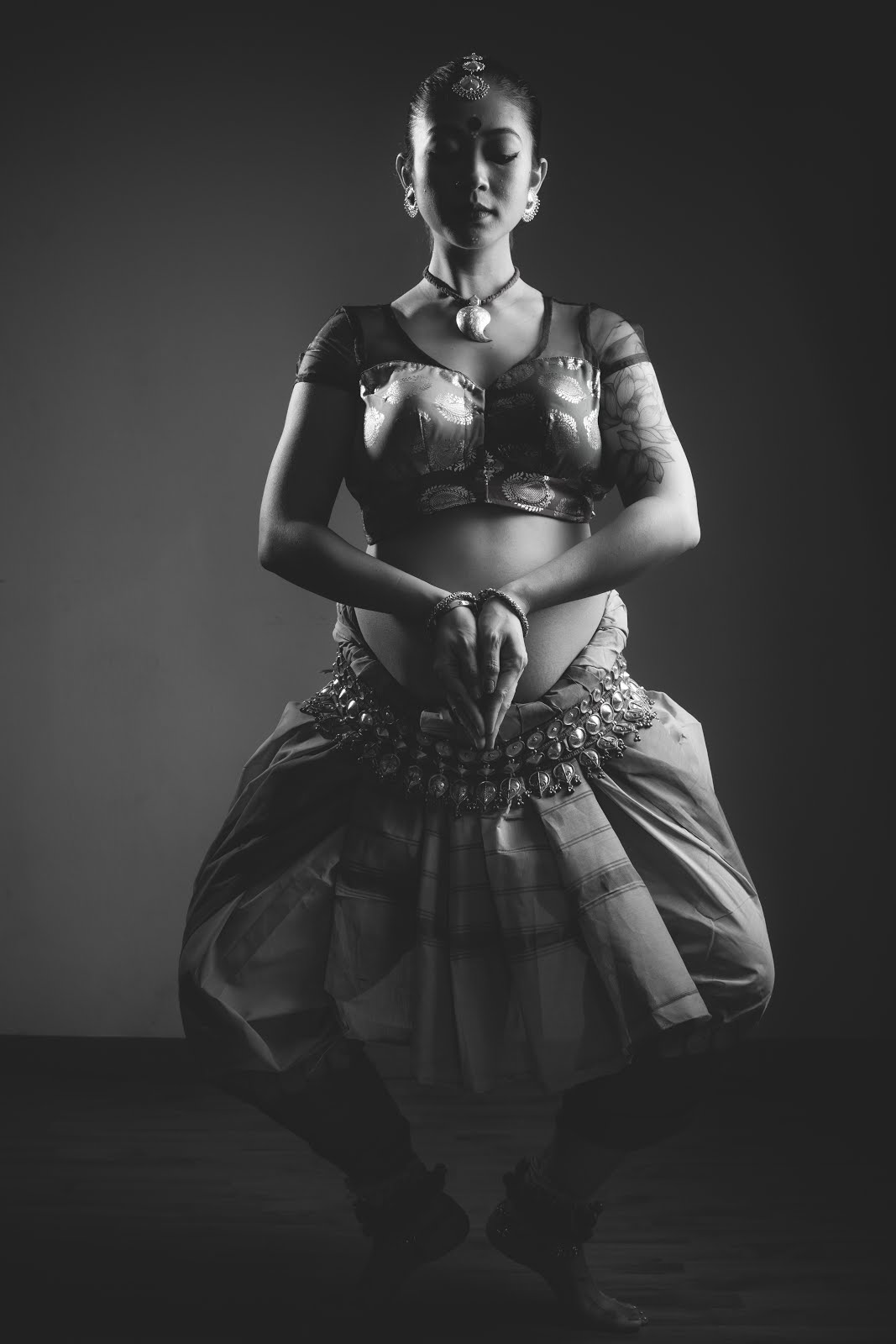 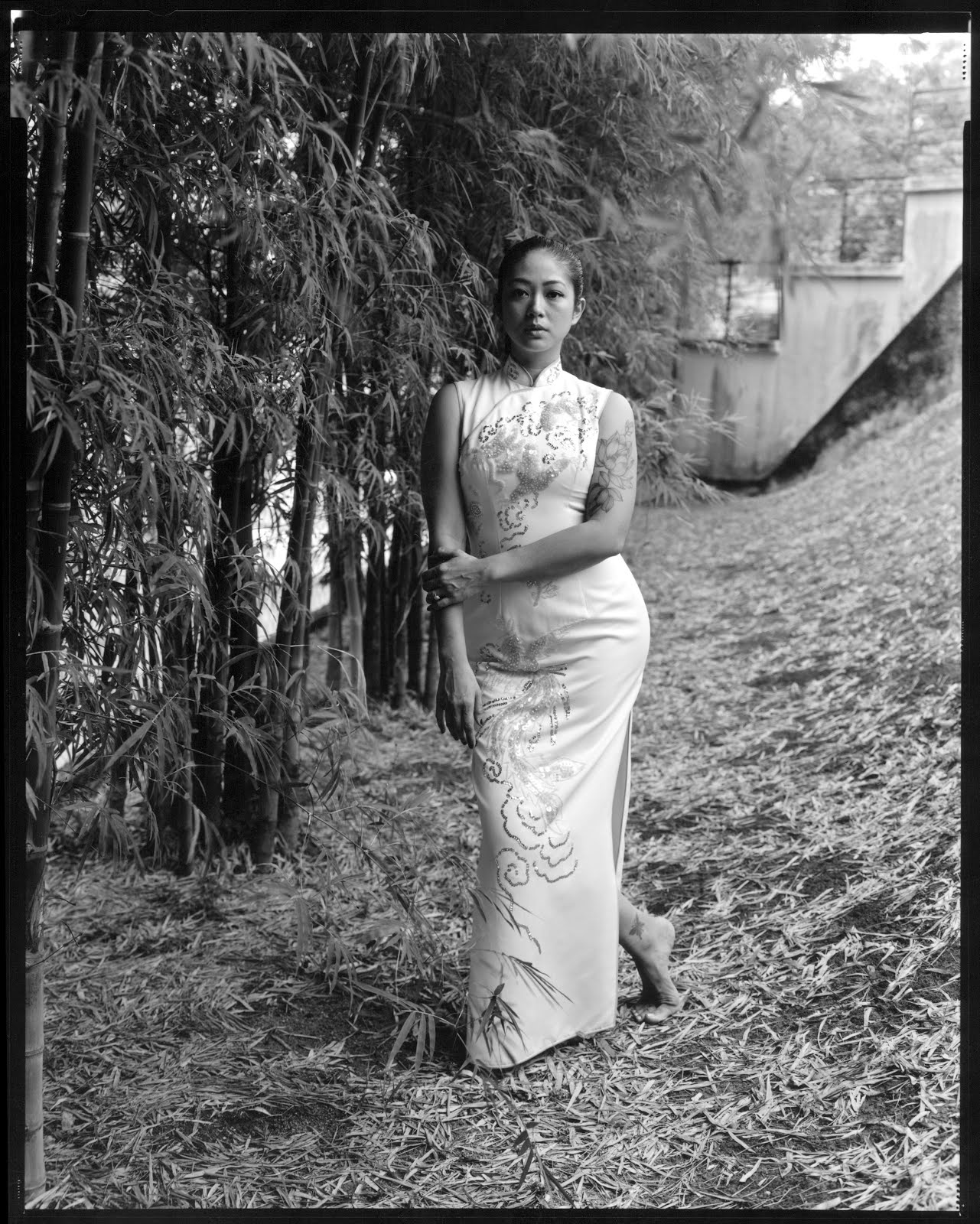 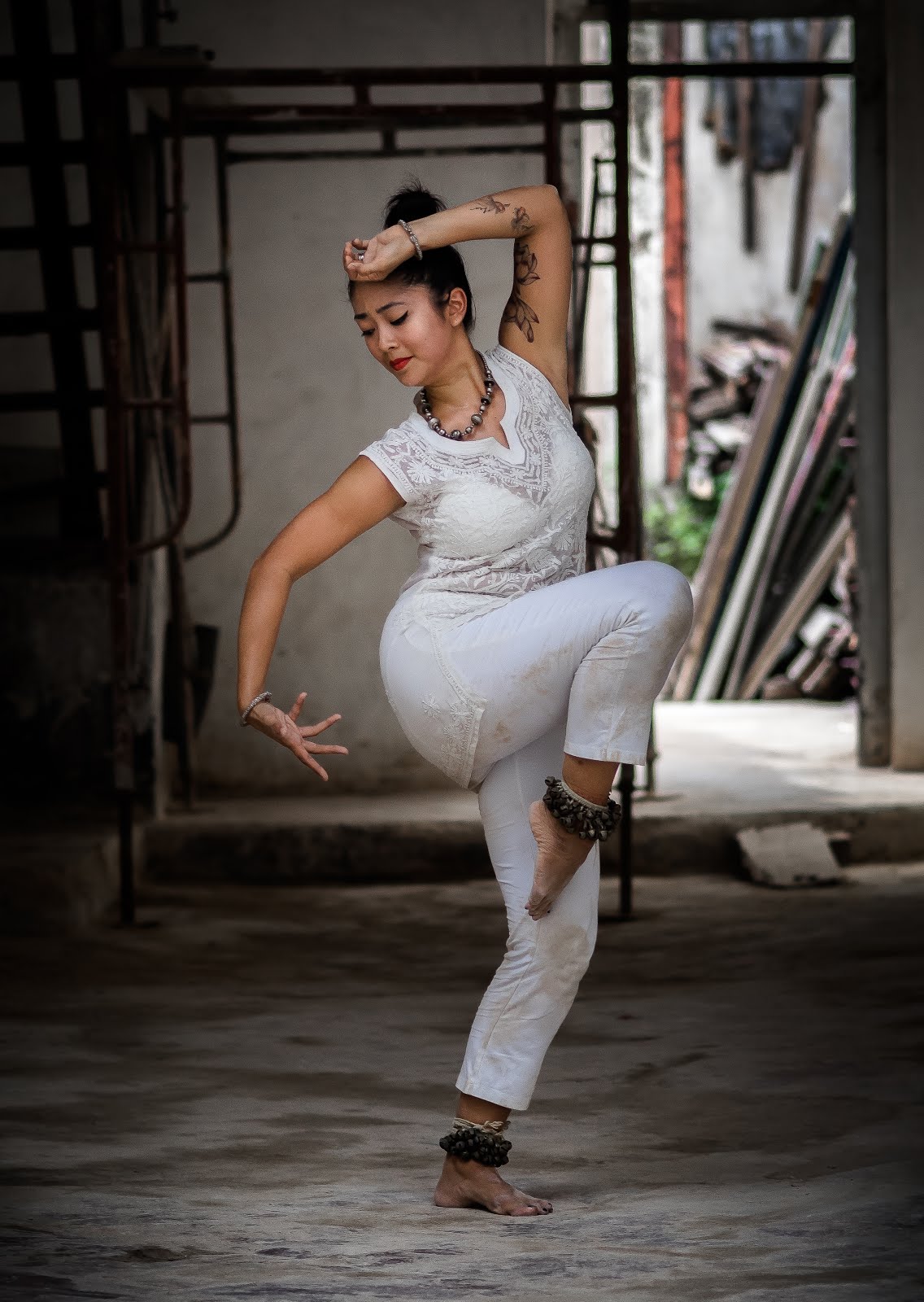